This is part of a series on a 3-week, 3050-km road trip across Wales and Republic of Ireland that my parents, my aunt and I took to retrace some family roots.

So we’re walking through Cardiff, Wales on our way to dinner at the (most excellent) pub  Y Mochan Du. Wales is playing Moldova in soccer/football that day, and the town streets are flooded with fans. We’re not sure of the game time and think maybe it is already over since they seem to be leaving the stadium rather than heading towards it. My father asks one fan, “When did the game end?” 15 minutes ago is the response.

“And what was the final score?”

We arrive at the pub and it’s packed with Welsh fans, who seem to be waiting for the televised match which the TV says is about to start. While ordering at the bar, I ask the bartender, “is this game really Live?”

No, it’s not a tape delay. Yes, he’s positive the game is Live. No, it most definitely hasn’t started yet.

So we eat our stew and drink our pints, and watch as Wales and Moldova battle for supremacy.

Welsh lamb stew, cheese, and rarebit on toast, washed down with a locally-brewed beer

It’s anybody’s game, the patrons proclaim, and they are getting nervous. Not us though; we’re calm as cucumbers. We know how the match ends.

By dessert, Wales is up 3-0. “Wales will win 4-0”, we repeat confidently. More funny looks from the bartender and patrons.

It’s time for the final kick, in the dying seconds of the game, and Wales is poised for one last strike at goal. We don’t even bother to watch. Wales must score again to achieve their preordained karmic total.

Deep Thought of the day: Betting would be easy if you knew the future. 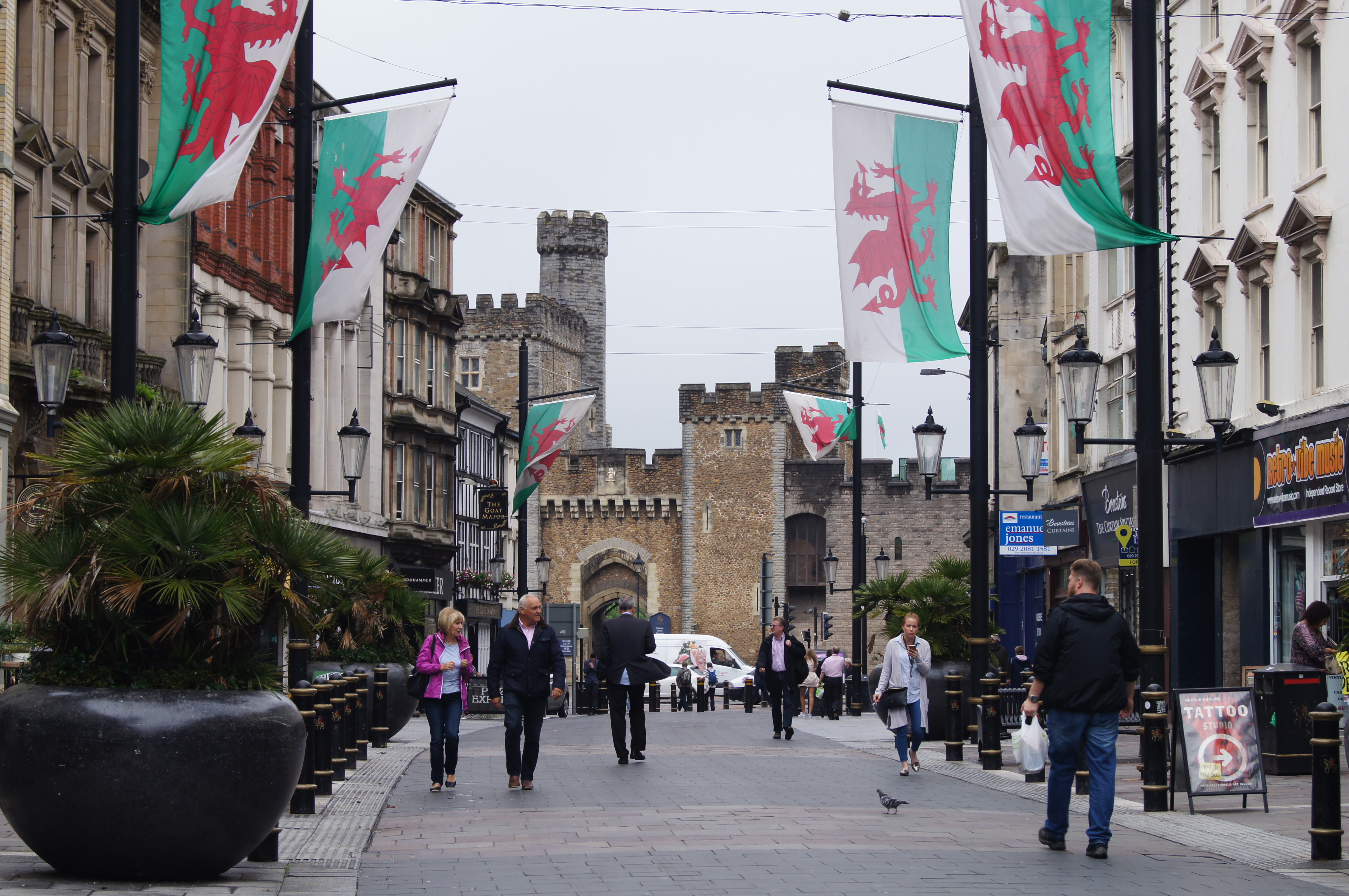